Navigation
Home
About Me
My Projects
XML Feed

Hello everyone, well it’s been a long time, I didn’t wrote any blog. The reason for the same is that I was meshing up with my laptop in try new Operating systems.

I’m a person who really don’t like windows ( except in terms of Visual Studio because it is the best IDE I have ever used.)

Recently I installed Ubuntu Gnome 15.10 on my laptop instead of regular Ubuntu 15.10 with unity desktop and experienced a great difference in terms of performance and usage. 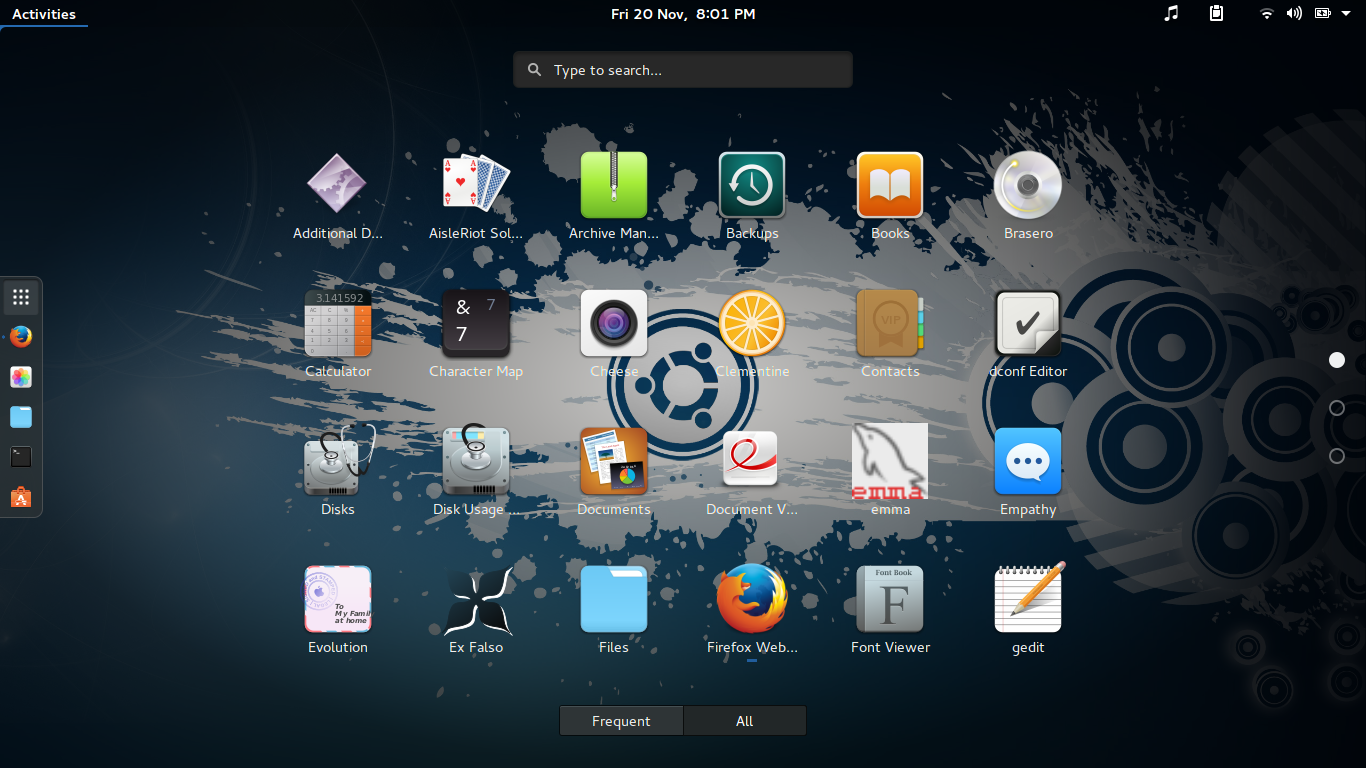 Before Proceeding I will like to tell you that I’m running Ubuntu Gnome 15.10 64 bit in dual boot with Windows 7 Ultimate SP 1 64 bit on Acer emachines E732Z with

For people who still think Linux a dark world must try this. Ubuntu Gnome comes with Gnome 3.16.4 give even better look than windows 8.1 and 10

Here is a pic 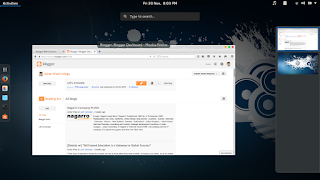 You will get a mixed feeling of running windows 8.1 and MAC book. UNLIKE Ubuntu Unity desktop you will get option to choose different wallpaper on desktop and lock screen.

Gnome has a different style of notifications and you can even see them after words by pressing Windows+v. Gnome comes with a great expendable library of extensions and can be downloaded and installed by one click from https://extensions.gnome.org/

As per my personal experience, Gnome runs more smoothly as compared to unity and even consumes less RAM. When I used Unity, average ram usage was 1.2GB where as with GNOME it is 800 MBs 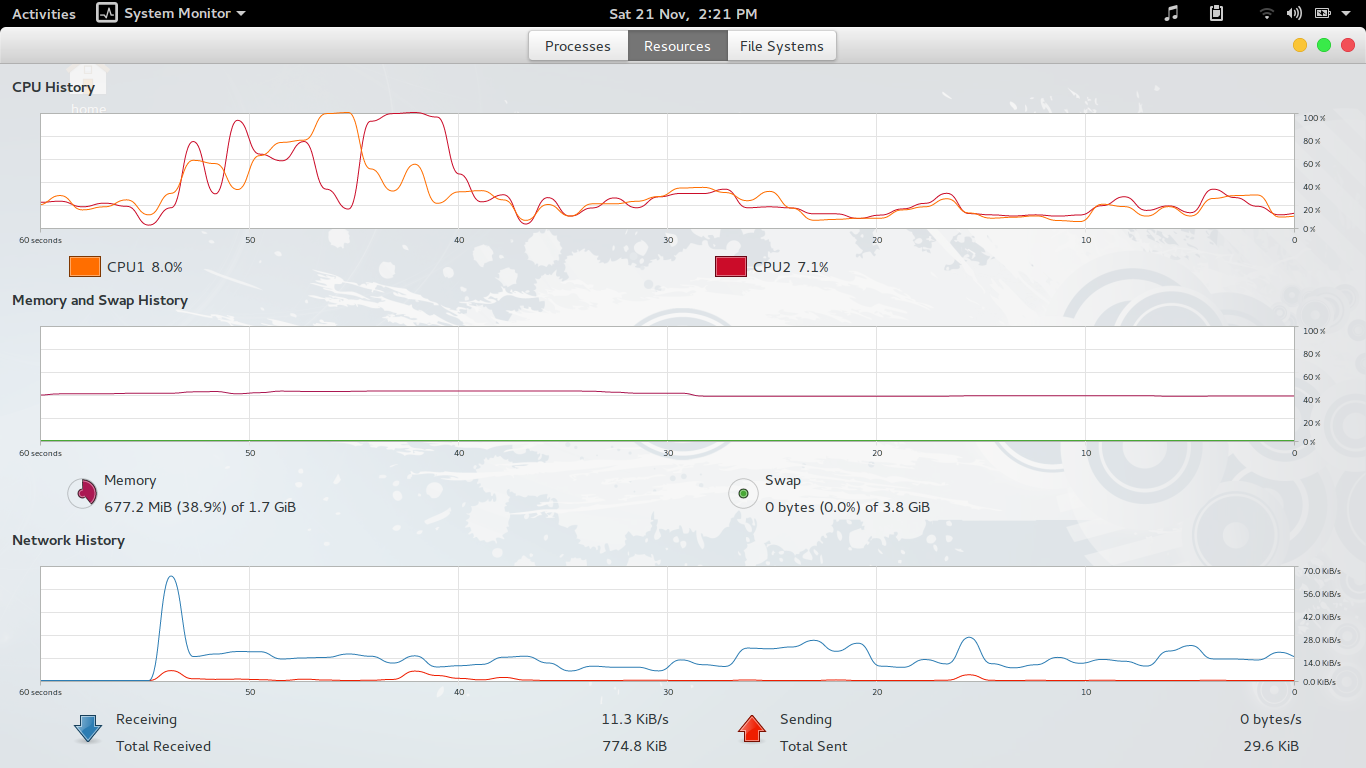 « Debate on 'Skill based Education is a Gateway to Global Success' Make Ubuntu 16.10 ready for programming purpose »