Navigation
Home
About Me
My Projects
XML Feed 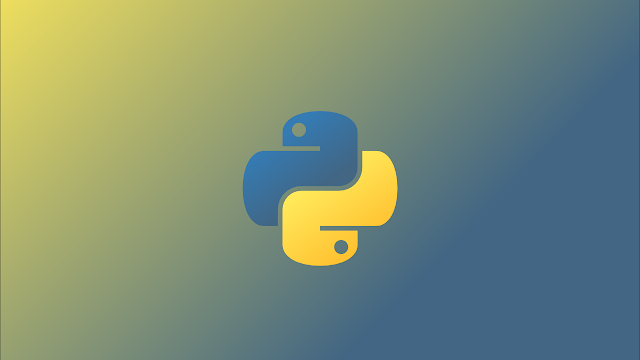 Few daYS back started reading a python book named Learning Python by Mark lutz an O’Reilly publication and I decided to share my experience and thus will be writing a series of blogs on python based on the learning from this book.

There are more than a million python users around the world who uses python for scripting, general coding, application development, web development, testing, animation, scientific research and many more.

The major uses of python a general purpose object oriented programing language is as follows: